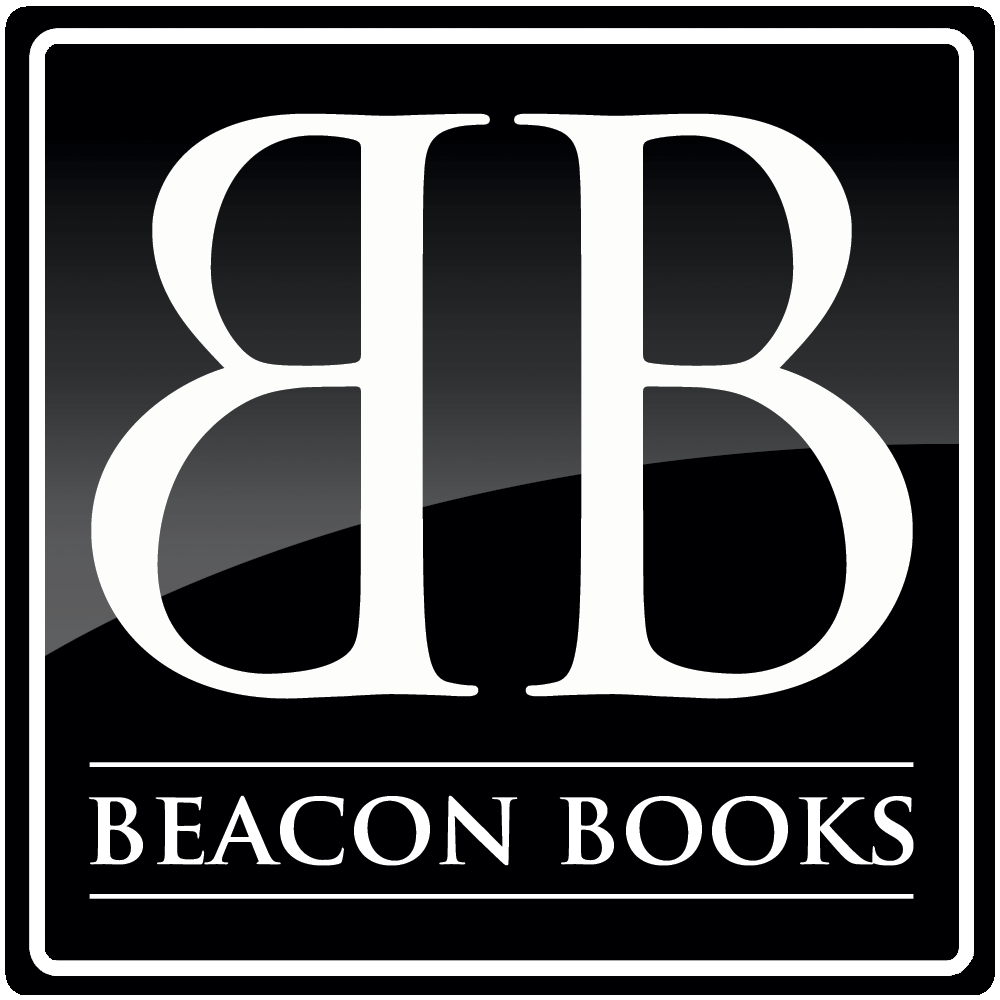 The School of Celestial Fire

The School of Celestial Fire recounts the experiences of followers of Sheikh Abdullah Sirr-Dan al-Jamal, a unique Western Sufi master, and incorporates rare material by the Sheikh himself.

Sheikh Abdullah Sirr-Dan al-Jamal, who taught in London in the late 20th century, was almost unique among Sufis in being a Westerner who guided Western followers.

Written from his pupils’ own testimony, The School of Celestial Fire not only presents something of his teaching as it was experienced by those who lived, and hopefully learned, in his company. It also incorporates rare material by Sheikh Abdullah himself which indicates the vastness of the Sufi spiritual heritage – the inner jewel of Islam. The Sheikh makes plain that the goal of mystical training is not personal power. Rather it is, in his words, ‘a direct experience derived from feeling the love of God in practical terms through the pursuit of the spiritual science imparted by the master as knowledge of his energy and emulation of his actions and mode of life’.

Such is the process described in this book.

There are no reviews yet.